The Alliance for Children’s Rights protects the rights of impoverished, abused and neglected children and youth.

The Zepedas’ Story: How A Law Change Built their Future with Selena 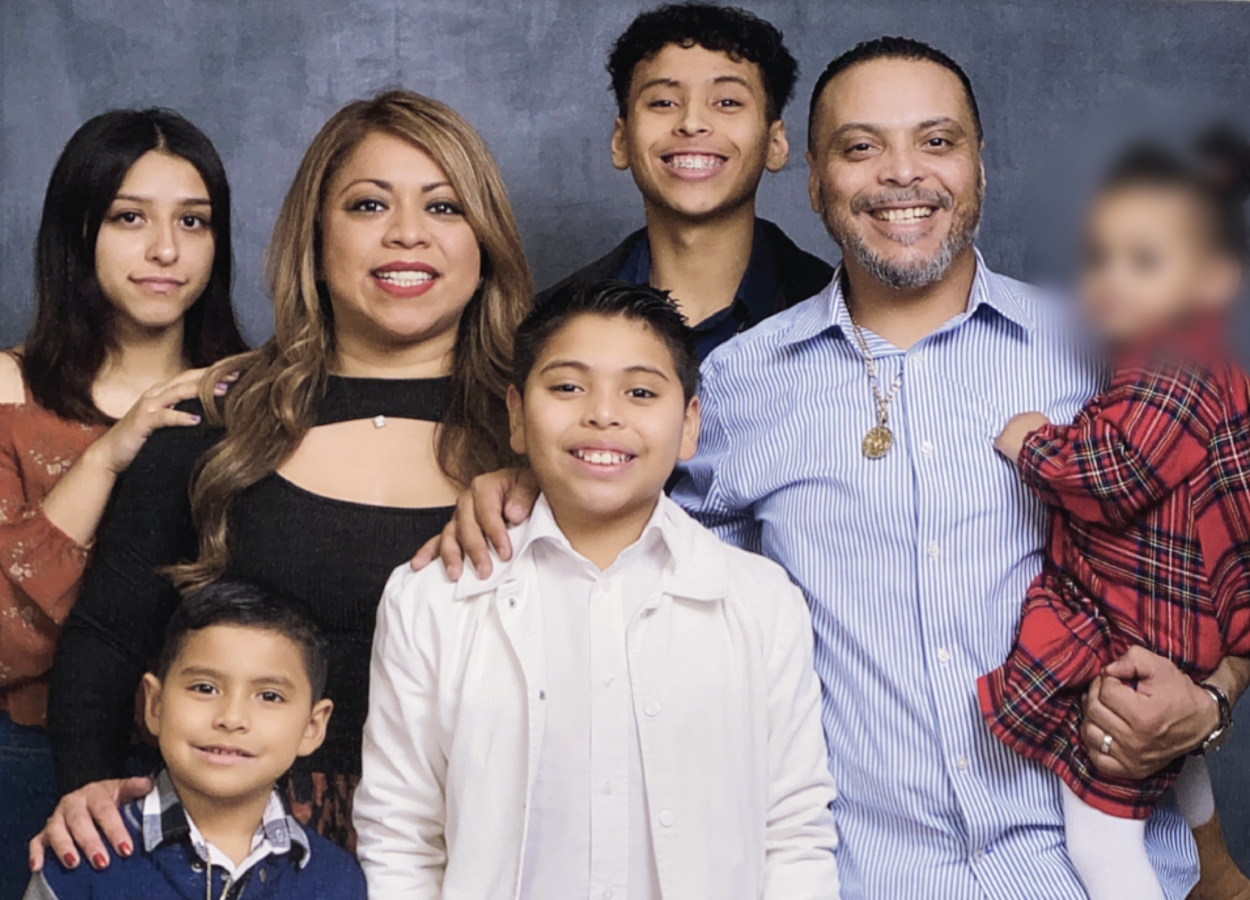 “Every month, we thought ‘is this going to be the last month we have her?’ and we just made the best of it.” — Marlon Zepeda

We know that children who are placed with relatives when they can no longer stay with their parents do far better, and suffer fewer challenges, than children in non-familial foster care homes. However, many compassionate and capable relatives who step up to care for the children in their lives face significant obstacles when seeking approval. To address this preventable barrier, the Alliance joined with advocacy partners to co-sponsor  Senate Bill 354 (Chapter 687, Statutes of 2021), which sought to remove common barriers —such as past criminal convictions – that prevent many relative caregivers, who are disproportionately Black and Brown, from being approved for children’s placements.

The successful passage of this legislation was a win for caregivers like Marlon Zepeda who may have a conviction from the distant past remaining on their record.

In February 2021, one-year-old Selena was removed from her mother and placed with her maternal aunt and uncle, Gloria and Marlon Zepeda. Gloria and Marlon, who are also Selena’s godparents, have always been a strong, loving presence in her life. Ever since Selena joined the Zepedas, she has been thriving. The family lives an active lifestyle, and she keeps them on their toes. She is full of joy and laughter and quickly progressing and growing, thanks to their dedication and consistent work with her therapists and doctors to ensure she receives in-home treatments and therapies. She is beginning to speak, has gained weight, and has learned to walk and use a cup. Selena has won the hearts of her new family, calling Gloria and Marlon “mama” and “dada,” and the Zepedas love her dearly.

After Selena was placed in their care, the Zepedas submitted a Resource Family Approval (RFA) application and complied with the required house improvements to be approved as Selena’s foster family. Unfortunately, Marlon’s felony conviction from over 30 years ago resurfaced. He remained honest about the situation and provided all the information that the court requested, but still his RFA application was denied.

“I felt despair. I felt like the system was making a very big mistake and I felt helpless,” Marlon shared. “I didn’t know what else to do. I jumped all the hoops and hurdles, and one little thing that happened 30 years ago was holding everything up.”

The application denial was difficult for the Zepedas, as they had to pay out-of-pocket for Selena’s childcare and therapies. Without Resource Family Approval, families do not receive any monetary assistance, leaving them to struggle financially with extra care costs. Marlon was frustrated over how an event from so long ago was affecting his family’s life now, even though he was no longer the person he was before.

“I went from being a lost youth before going to prison, to coming out a mature man. I knew what I wanted in life,” Marlon explains, “and knew what I didn’t want in life … I wanted what the typical American family has—a family, a home, a job, to pay taxes, pay bills, everything a law-abiding citizen does.”

Marlon expressed how frustrating it was to have an abundance of references who were willing to speak to his character, but have his application be denied regardless. Selena’s attorney Cassandra Martinez referred Marlon to the Alliance in hopes of getting further assistance. Alliance for Children’s Rights attorney Natalie Klasky stepped in to represent the Zepedas, and soon Selena’s case was also accepted by our pro bono partner Monica Klosterman, the vice president of legal affairs with DC Comics.

The case was not looking like it would end well for them, but Marlon didn’t lose hope. Born into a dysfunctional home with an abusive mother and absent father, he was also in the foster care system. It was this experience that fuels his passion and mission to provide the advice, help, and shelter that he didn’t receive. He couldn’t give up on Selena that easily.

Knowing that SB 354 had passed the Legislature and was signed by the Governor, the Zepedas’ Alliance legal team incorporated the new law into their argument that Selena was thriving in Gloria and Marlon’s care and the family should be granted approval as a Resource Family by utilizing the waiver authority. SB 354 reforms California’s standards for home approval to allow for consideration of existing relationships and exemptions for past criminal records that should not prevent an otherwise satisfactory placement.

“California law has historically precluded children from being placed with a family member who steps up to care for them when that family member has a past conviction, even if irrelevant to the health and safety of the child,” says Sabrina Forte, Director of Policy and Impact Litigation at the Alliance. “There are currently over 60,000 children in foster care in California — children who are disproportionately from Black, Latino, and Native American families and communities who have been disparately impacted by the criminal legal system.”

The Zepedas’ perseverance paid off. The new law became effective January 1, 2022, just in time for Selena’s case to benefit. Marlon and Gloria felt immense relief at the news of this legislation passing, and could finally see a future with Selena within reach. “I am truly grateful to the Alliance, Monica, and Cassandra, and everybody who took part,” expressed Marlon.

On January 5, 2022, the court approved an agreement granting an exemption of Marlon’s past conviction by the RFA Criminal Record Exemption Unit. The Department of Children and Family Services (DCFS) then resumed the application and conducted their final walk through of the Zepeda home. DCFS also conducted family evaluation interviews with both Gloria and Marlon.

Notwithstanding one remaining interview, the County does not anticipate any barriers to approval.

In light of this success, Marlon shared a message he hoped to pass on to other caregivers who may be in similar situations:

“Don’t let anything or anyone tell you that it is not possible. If you believe in what you’re doing, keep fighting for the one you’re protecting and don’t ever give up.”

The photograph has been intentionally altered to protect the child’s identity.

Want more? Get our updates and latest policy news. 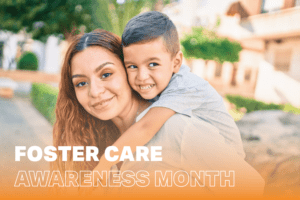 This month is National Foster Care Awareness Month, when we focus on amplifying our client’s voices and experiences, and bring awareness to the unique and 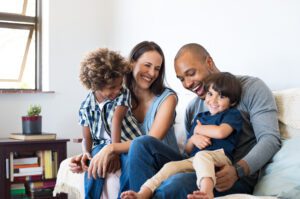 Lived experience is defined as personal knowledge about the world gained through direct, first-hand involvement in everyday events rather than through representations constructed by other 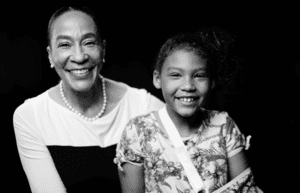 Since 1992, the Alliance has changed the lives of more than 150,000 young children, teens, and families. This year, we proudly celebrate 30 years of 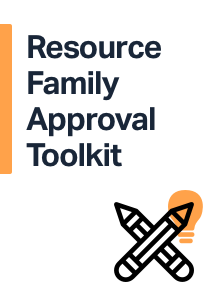 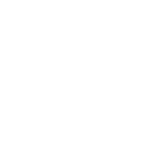