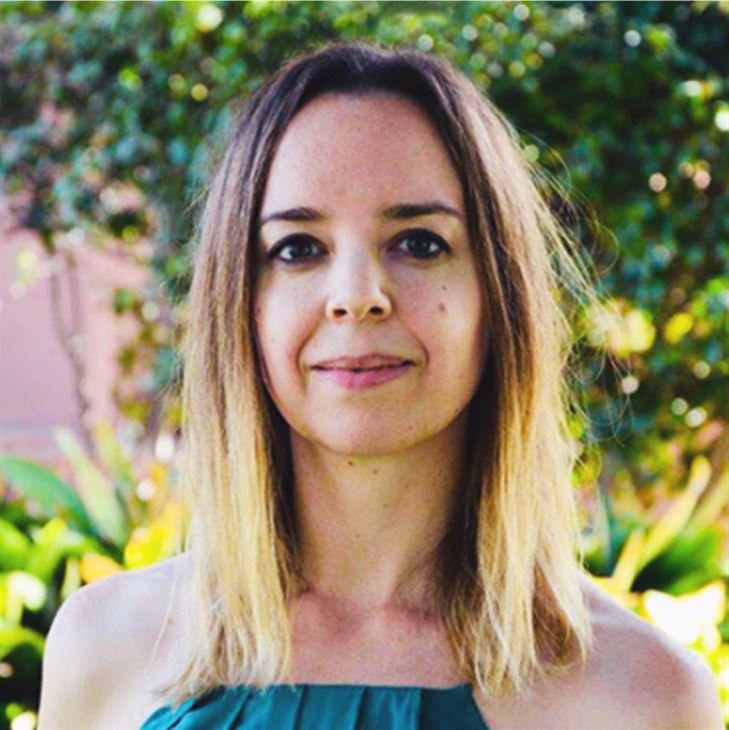 Kim Rasmussen is the Director of Institutional Giving at Alliance for Children’s Rights, overseeing corporate and foundation support. Prior to this role, Kim held various positions in development, communications, and education. She began her career as a communications coordinator for Habitat for Humanity in New York City, supporting their rebranding and development efforts. Kim also spent several years working to address the achievement gap in Nashville before returning to nonprofit work. She has most recently supported the fundraising efforts at Children’s Hospital Los Angeles and Shatterproof. Kim holds an M.F.A. in Poetry from Oregon State University, an M.A. in Special Education from Belmont University, and a B.S. in Art and Communications from the University of South Dakota.